Back to Corporate Division news 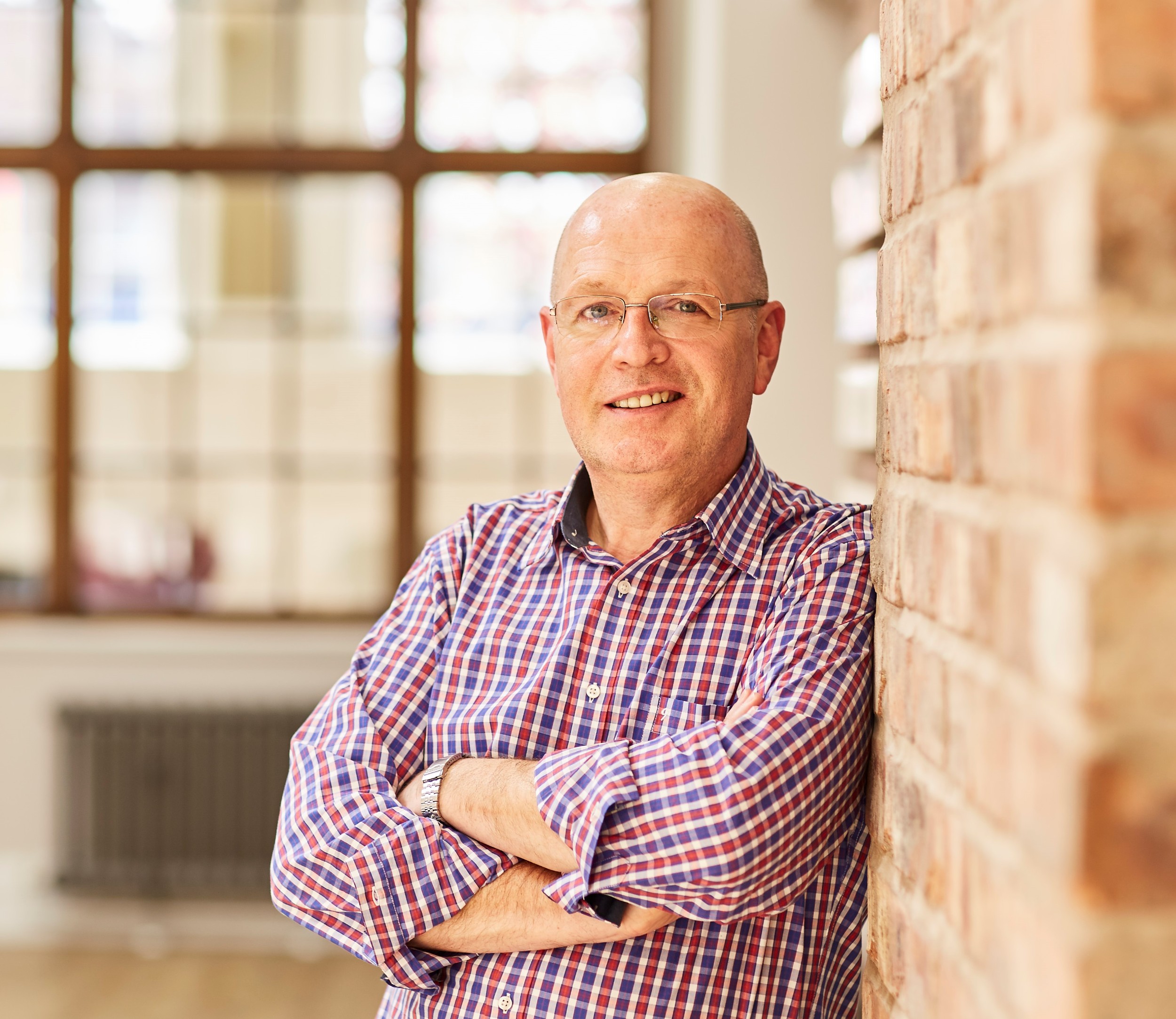 The trust’s Head of Communications and Marketing, Steve Murphy, retires today. To use his full title, Reverend Steve Murphy joined Mersey Care in January 2014 from being Head of Media for NHS North, Midlands and East England. Widely esteemed as an inventive communicator, Steve has been one of the driving forces behind the Zero Suicide Alliance, has shaped the trust members’ publication into a high quality magazine and, during the pandemic, led innovations such as the private staff Facebook.

The communications team have won several national awards during Steve’s tenure. Executive Director Elaine Darbyshire summed Steve up well in praising his “relentless kindness”. He is succeeded by Rachel Robinson as Group Head of Communications and Marketing and Steve will return part time and focus on a number of communications projects later in the year.