Back to Secure Care news 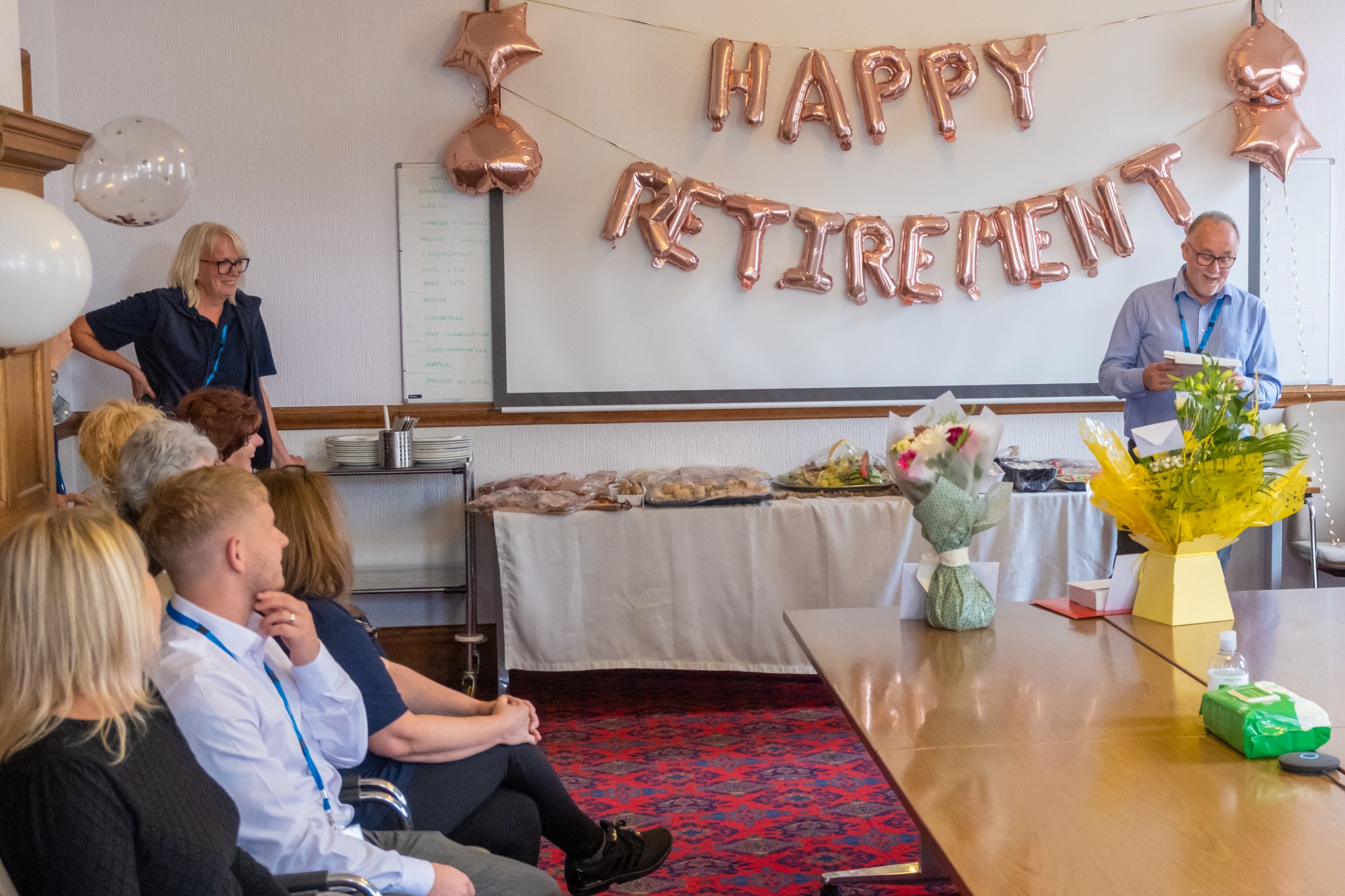 Well-loved divisional Head of Nursing Fiona Gibson retired this week. Many friends and old colleagues joined Fiona in the boardroom in Whalley, with more looking in on Teams. Fiona began her nurse training in the late 80s and in 1990 became a staff nurse on Whalley’s 1 Chestnut Drive, quickly rising through the ranks and always pushing to raise standards for service users and staff.  Former Trust Members such as  Susan Wrathall and Dorothy Gardiner returned for her send off and clinical nurse manager Paul Conchie read a biographical poem which had Fiona in tears (for all the right reasons).

In September ’87 she commenced  her nurse training,

Outside it was cold and probably raining,

She walked out of the school, her career now planned.

In her first role as staff nurse on 1 Chestnut Drive

She showed skills and excelled helping patients to thrive,

Soon moving on, to become a Shift Leader,

She worked tirelessly for all those that forever would need her.

In July ’94 she married Neil, a real copper,

And by March ‘95 there was nothing could stop her,

A Team Leader she rose to, ascending with pace,

But soon back in post she continued to show,

That her quest for success, motivation and loyalty,

As a Clinical Nurse Manager she strove to achieve,

And led by example, until maternity leave,

Gave the joy of twin girls, Ella and Jess,

A family complete, ahead years of stress.

Fiona will continue to use her skills, soon taking on to a role working across the systems in ICTRs where, colleague all agree, she will continue to share her wisdom.  As the poem said: “Ever true to your values, always speaking your mind - You’ll ensure those with no voice are not left behind.” 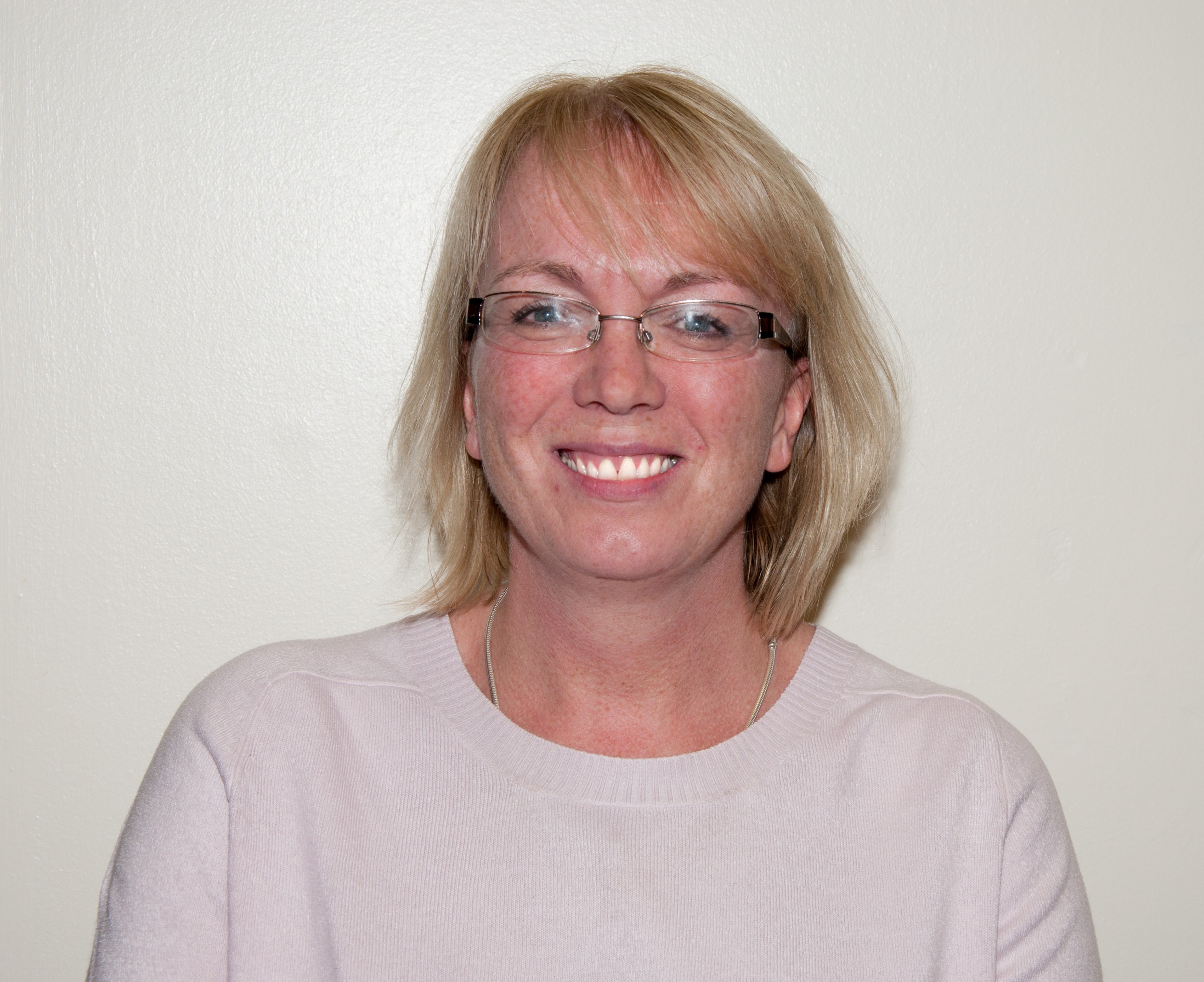