Back to Mental Health Care news 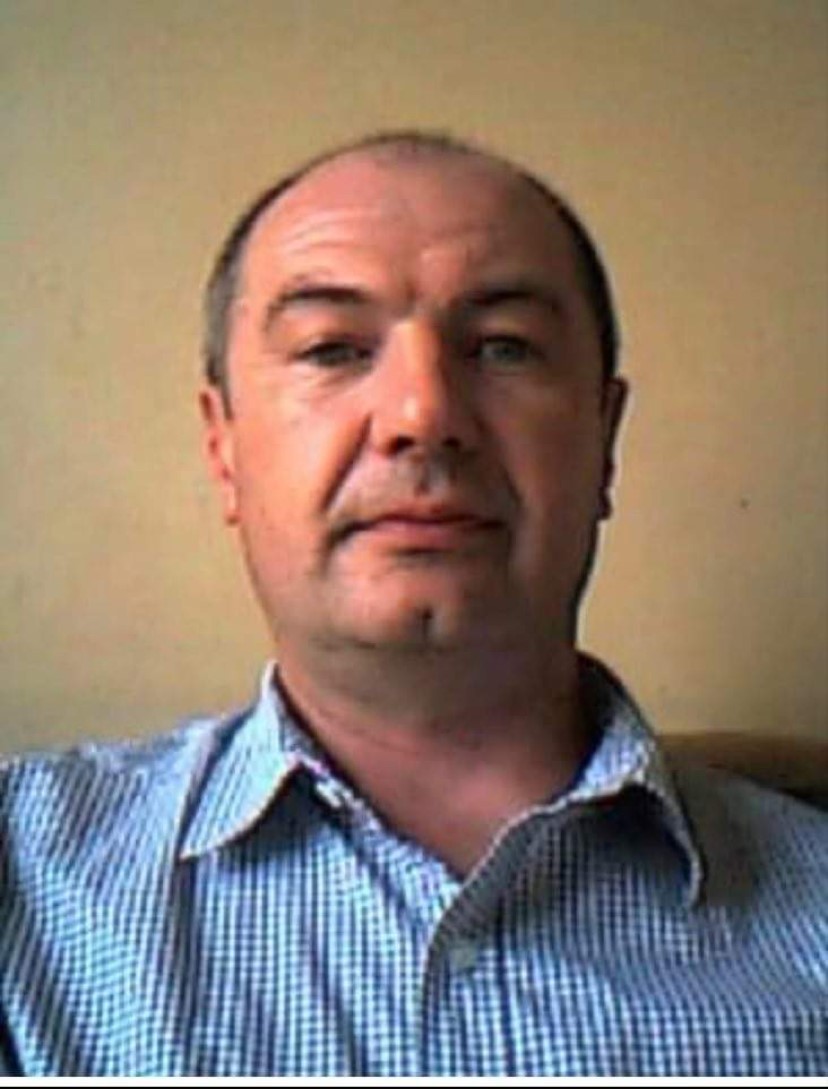 Ambition Sefton Team Manager Paul Hardiman is retiring next week. Paul started in the NHS in September 1984 at Hollymoor Hospital in Birmingham. He moved from Birmingham to Liverpool in March 1990 and worked nights at Rathbone Hospital on wards that had very recently moved from Rainhill Hospital. Paul moved to the Broadoak Unit when it first opened, into what was considered to be a state of the art mental health facility, back in the day. At the inception of North Mersey Community NHS Trust, Paul briefly moved to Sefton General Hospital to facilitate the building work required to increase capacity at Broadoak. Once again Paul helped facilitate and manage the changes.

Shortly after this, Paul’s career changed and he worked in the community with the assertive outreach team, where he was involved in the start of community Clozapine clinics. Following a period of time in community, that took him to Arundel House and Windsor House, Paul moved to manage both DISH and SLS in Sefton until it was decommissioned a few years ago. Paul spent the remainder of his career as a manager in Ambition Sefton.

"During his career Paul has managed to raise a lovely family of six children, some of whom have provided him with grandchildren,  just to make sure he doesn’t get bored in retirement. Paul has always supported his colleagues both in and outside work and his contribution to the vaccination challenge both in and out of COVID-19 is impressive. To say that Paul has been an asset to the NHS would be an understatement and we would like to thank him for his valuable contribution over the years. Good luck in the next chapter of this wonderful story!"